Monique Hennagan (born May 26, 1976, in Columbia, South Carolina) is an American athlete who mainly competes in the 400 metres. She won her first relay medal at the 1999 World Indoor Championships and her second in 2003.

Monique Hennagan graduated from the University of North Carolina at Chapel Hill with a double major in Psychology and African American Studies. As a collegiate athlete, Hennagan was World Juniors gold 4 × 400 metre relay and silver 400m medalist in 1994. At UNC, she was All-American in the 400m and 4 × 400 metre relay. Additionally, 2X NCAA Track and Field Champion both in the 400m indoor and the 800m outdoor in 1996. She was an 8X ACC individual champion and won 400m for four consecutive years.

In 2014, Monique Hennagan was inducted in South Carolina's Athletic Hall of Fame. Today, Monique travels the United States working for American Federation of State County and Municipal Employees as an advocate for worker's rights. She will also serve as Treasurer, for Divine Appointment Transformation House; a non-profit organization that Monique's mother, Mary Hennagan, is currently developing. Additionally, Monique Hennagan is an independent consultant with Paparazzi accessories, www.myfunmyclassy.com. 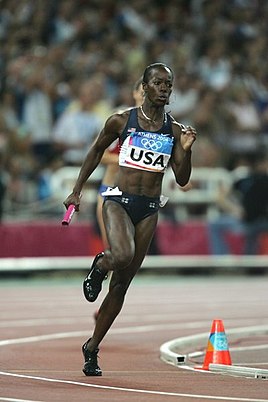 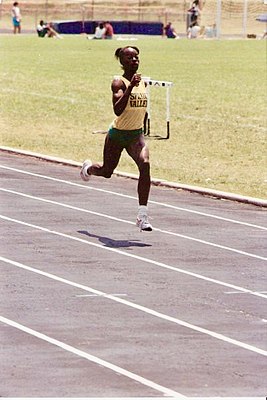