From 1986 to 1992 I lived in Los Angeles and trained along side some of the best Olympic track and field athletes in the world and saw some incredible performances like Randy Barns’ Shot Put World Record. I was also on the UCLA coaching staff from 1989 to 1992 and was fortunate to work with such amazing Olympic athletes such as Jackie Joyner-Kersee. 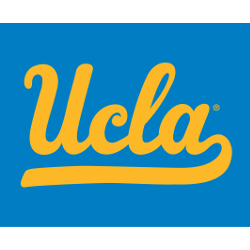 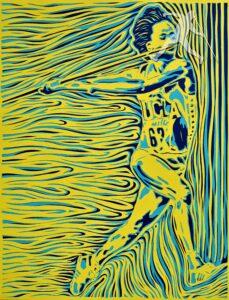 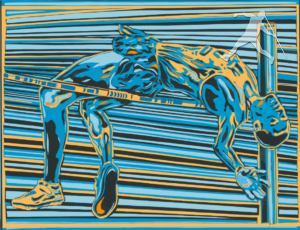 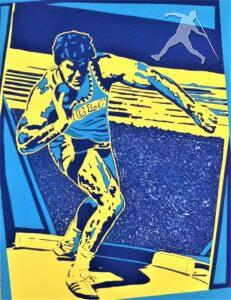 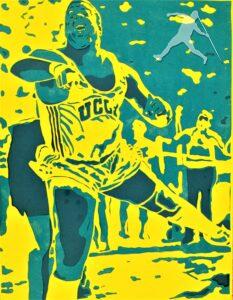 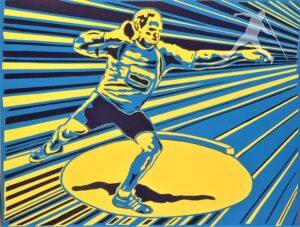 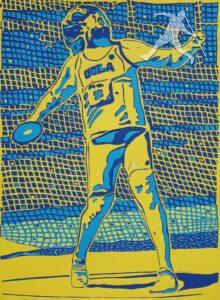 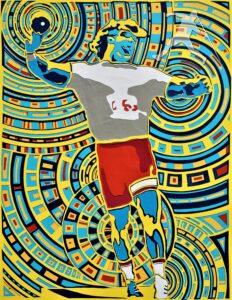 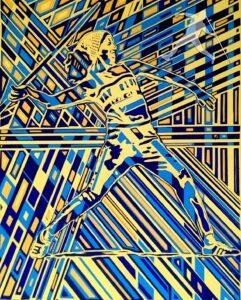 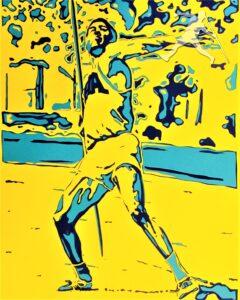 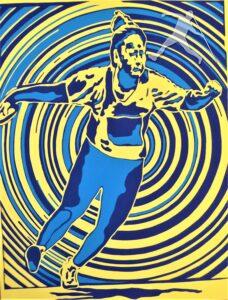 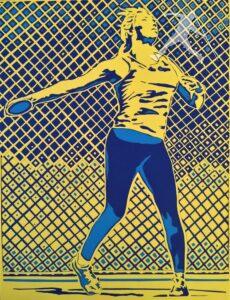