Roald Bradstock competes in a record setting 8th Olympic Trials aged 50 in Birmingham, England on June 23rd, 2012. He smashes the World Masters Record for "the over 50" and comes second. The following day, on June 24th, 2012, Roald has a little chat with... 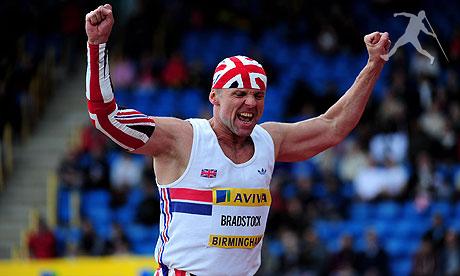 Wednesday, 26 October 2011
It has been two years since I declared my intention to try to qualify for the 2012 UK Olympic Trials, when I will be 50.I don't know what odds the local bookie would have given, but it is safe to say they would have been pretty long.Well, on May 19, on a warm spring evening in Tuscon, Arizona, I broke my own UK Veterans javelin record three more times and set three more world age records for a 49-year-old. But my most important accomplishment that evening was that I threw far enough to qualify for the 2012 UK Olympic Trials – my eighth consecutive Olympic Trials.
26 October, 2011 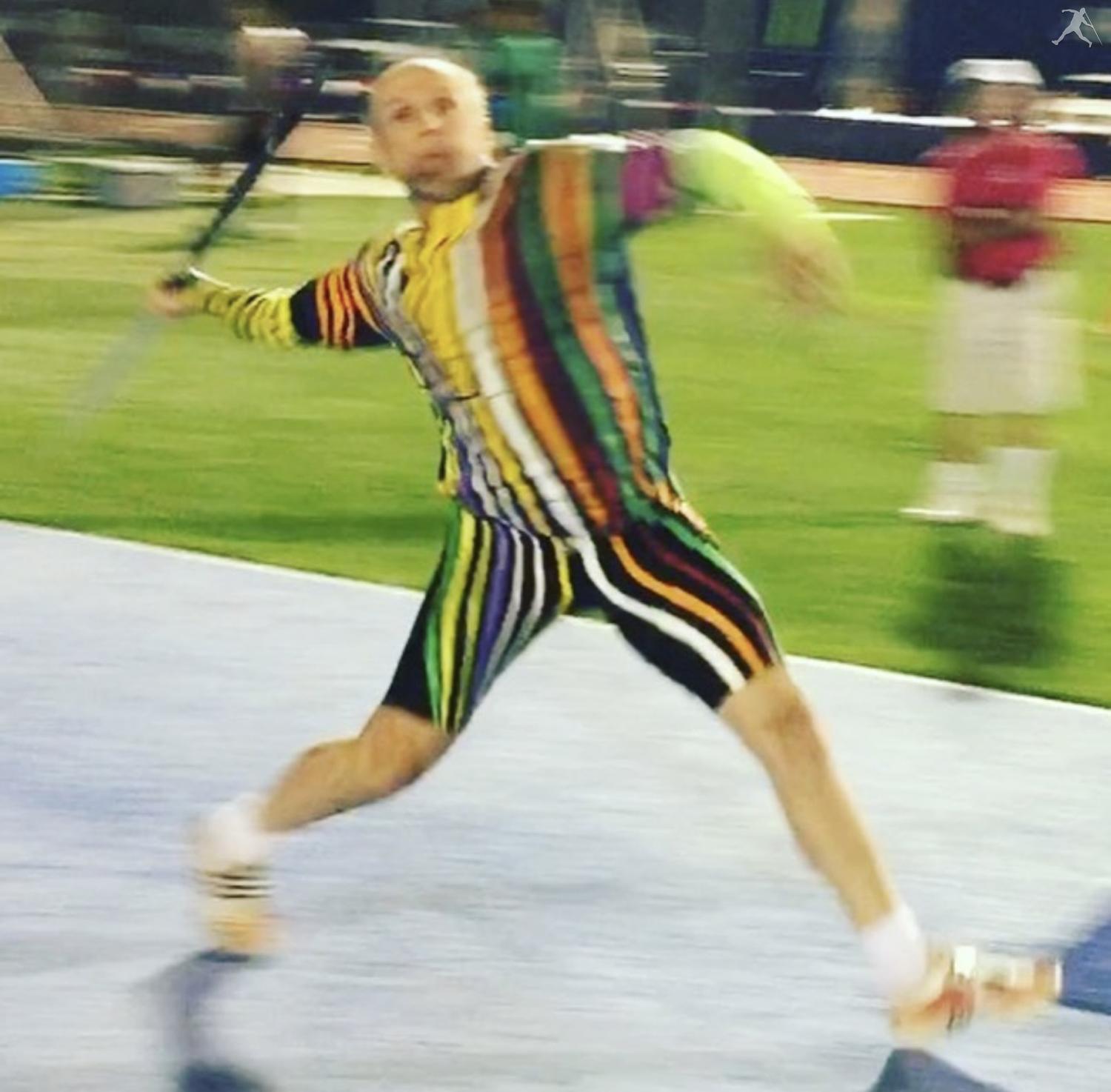 Javelin ace inspires children about London 2012 through art. Wednesday 6 July: Schoolchildren in Suffolk have taken part in an art class with a difference as Roald Bradstock, a Great Britain javelin thrower and former world record holder led an Olympic-themed art master class at Kirkley School in Lowestoft. Roald is one of the Youth Sport Trust’s ambassadors for the Sports College Legacy Programme which inspires children to learn across a range of school subjects by using the Olympic and Paralympic Games to engage pupils.
07 July, 2011