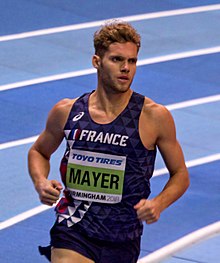 The first world record in the decathlon was recognized by the International Association of Athletics Federations in 1922.[1]

As of 23 June 2012, 36 men's world records have been ratified by the IAAF in the event.[1] The current world record holder is French national Kevin Mayer with 9126 points. Over the years, athletes have become bigger, stronger and faster, leading some to score more points.

Roman Šebrle was the first man to score over 9,000 points. 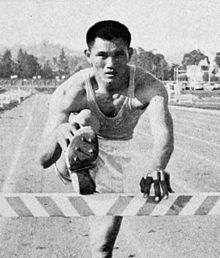 Yang Chuan-kwang was the first and, so far, only decathlon world record holder from outside Europe and the United States.