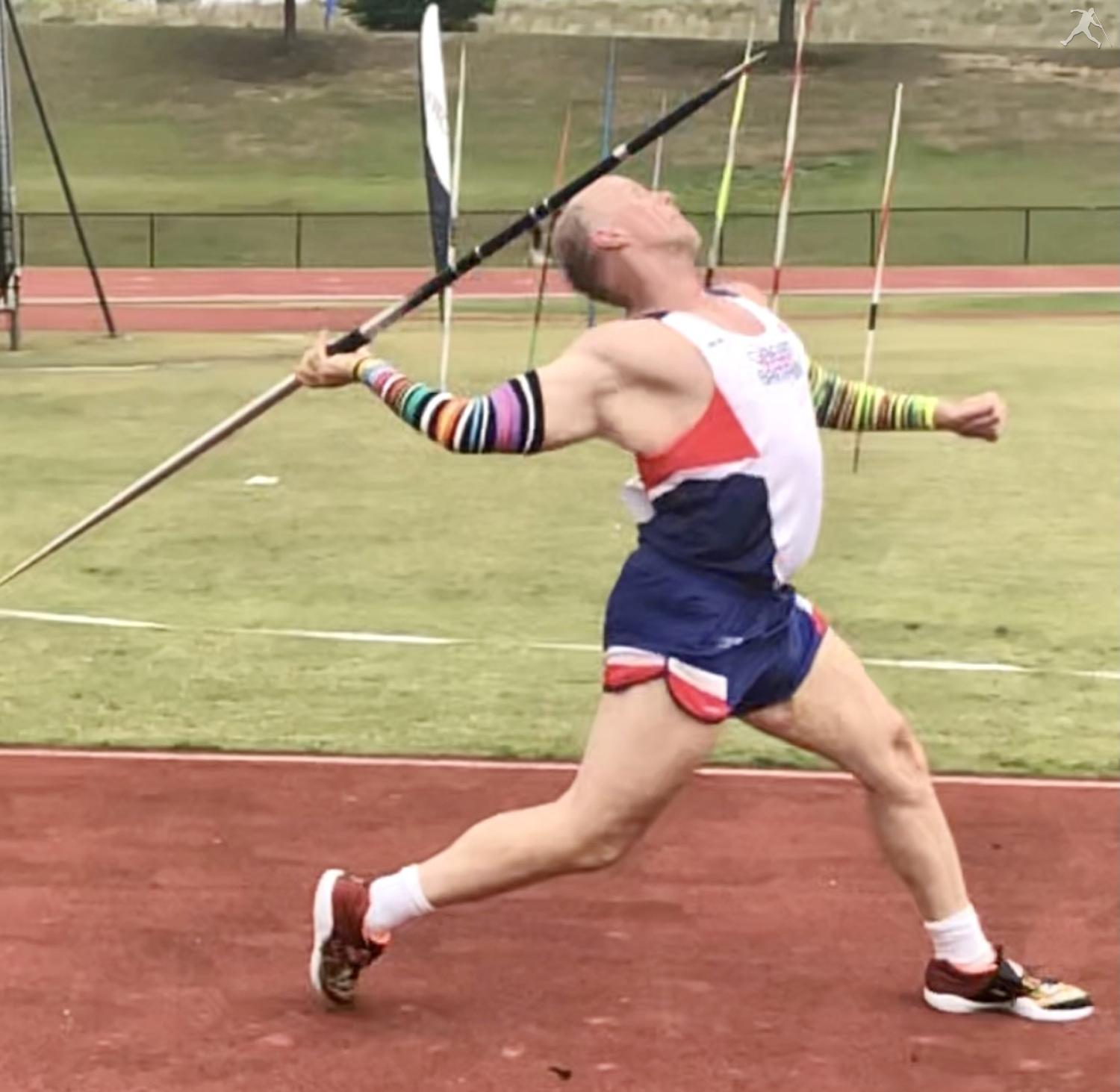 Wednesday 6 July: Schoolchildren in Suffolk have taken part in an art class with a difference as Roald Bradstock, a Great Britain javelin thrower and former world record holder led an Olympic-themed art master class at Kirkley School in Lowestoft.

Roald is one of the Youth Sport Trust’s ambassadors for the Sports College Legacy Programme which inspires children to learn across a range of school subjects by using the Olympic and Paralympic Games to engage pupils.

He joined a group of year 10 pupils at Kirkley School, worked with them to create their own Olympic and Paralympic themed artwork, offered advice on how sport and art can be combined in schools and demonstrated his own art skills.

The objective of the Sports College Legacy programme is to inspire those young people that are not involved in sport by linking London 2012 to an area of the curriculum in which they are already engaged; and to encourage those who are already active in sport to become more interested in other school subjects.

Speaking during his visit to the school, Roald said:

“Having the London 2012 Olympics and Paralympics on our doorstep is a once in a lifetime opportunity to inspire a generation through sport.  In sport it is important to express yourself to maximize your performance and the same can be said for art.”

“It is exciting that someone who has competed at the highest level in sport would give up their day to show pupils how sport can be used across a range of lessons and inspire our young people at school. It’s a really lovely way to wind down at the end of the school year.”