Athletes at the heart of the Olympic Art Project 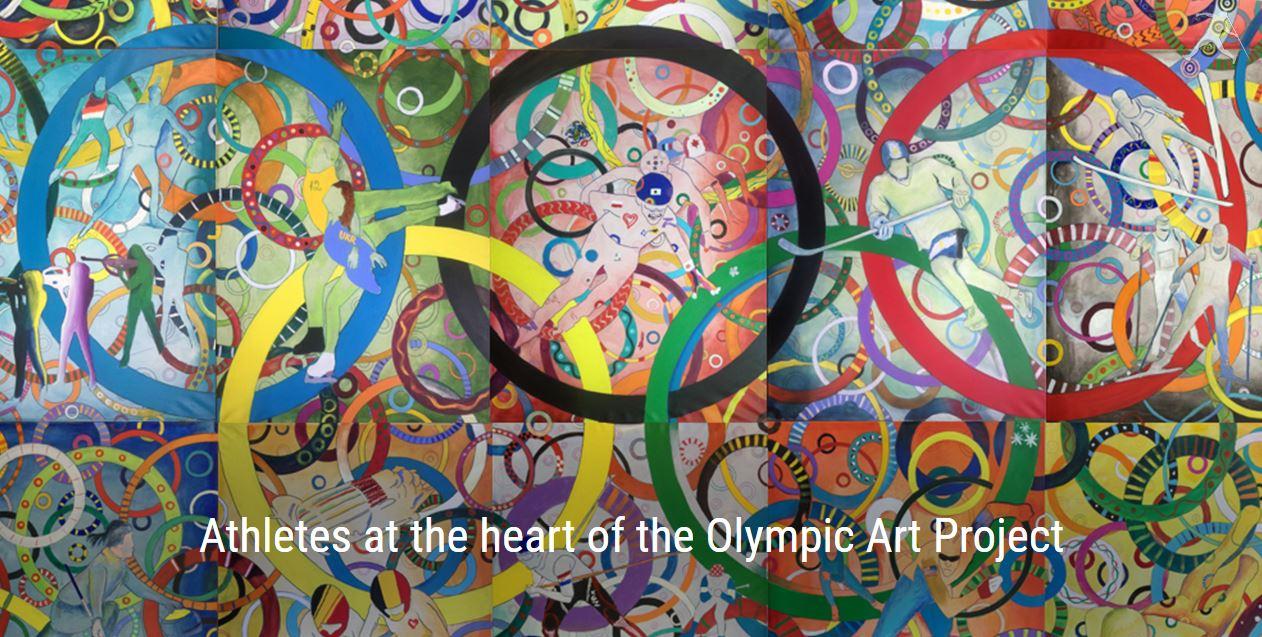 21 Mar Athletes at the heart of the Olympic Art Project

Four Olympians visited the Olympic Winter Games PyeongChang 2018 not to compete for medals, but instead to create works of art.

PyeongChang 2018 marked a new era for the Olympic Games as, for the first time, Olympians who are also artists were asked to take part in the Olympic Art Project. Offering a completely new perspective, the venture provided viewers with a glimpse of the emotions felt away from competition, while also giving athletes the chance to express themselves in a creative manner during their off-time. 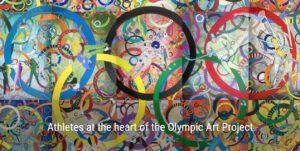 One of the four athletes leading the project was Greek long-distance runner Alexi Pappas, who created a narrative film in just two weeks with a primarily Olympian cast.

To ensure the experience felt as genuine as possible, the team enlisted the help of Olympic athletes, with freestyle skiers Gus Kenworthy (the confidant) and Morgan Schild (the team-mate), along with cross-country skier Anne Hart (the stunt double), all giving starring performances.

“This project was made possible by the incredible Olympians who took part,” said Pappas. “Our goal was to make a film that athletes will want to show their children to say: ‘this is what it felt like to actually be there’”.

A splash of colour in the Olympic Village

But acting in front of the camera was not the only way athletes took part in the Olympic art movement. Under the guidance of three Olympians, 111 athletes from 39 countries made a mark away from their events with a brush, helping to complete 15 paintings.

British javelin thrower Roald Bradstock, American biathlete Lanny Barnes and Swiss bronze medal-winning fencer Jean-Blaise Evequoz (all retired athletes who are now professional artists) oversaw the creation of the pieces, with each canvas representing one of the Olympic winter disciplines. Together, the individual paintings, which were completed through the work of many hands, came together to form a single, larger piece embodying the Olympic values.

“All the athletes who took part in our project expressed their enthusiasm and said how much they enjoyed themselves,” said Evequoz. “I think we showed that there was very much a place for this programme [at the Olympic Games], and that it has enormous potential.”

To discover the paintings and the making of them, click here